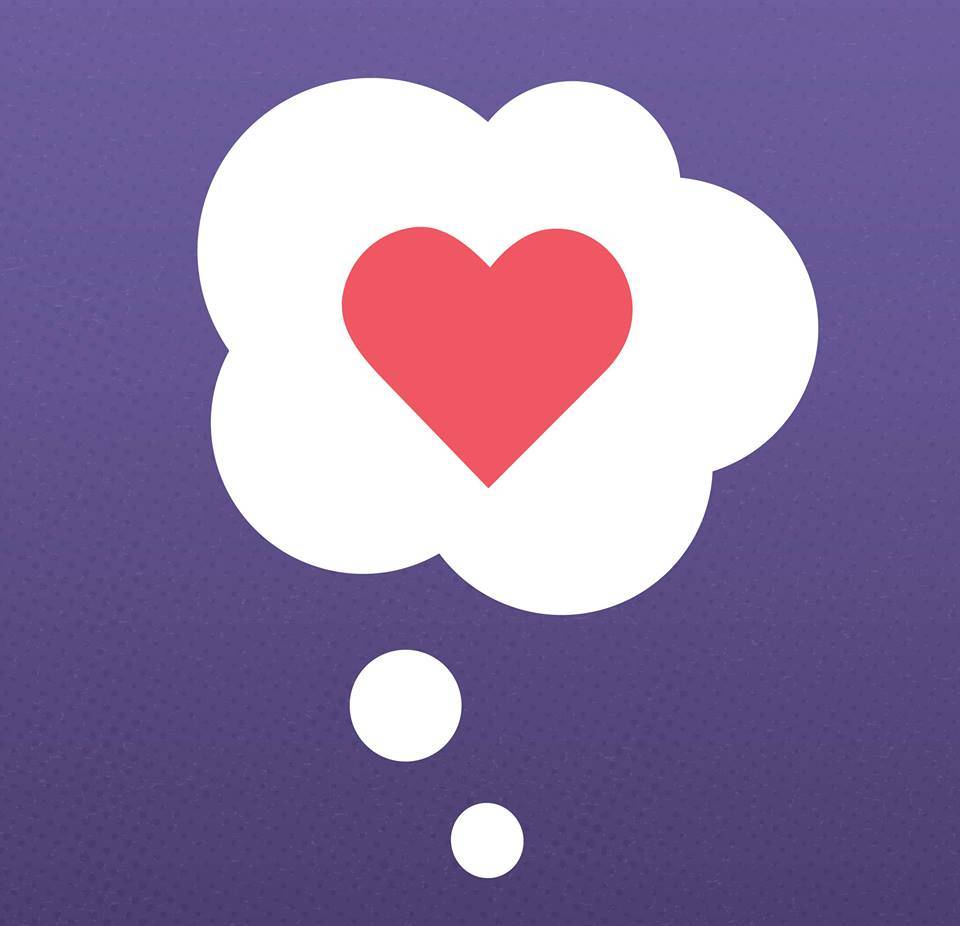 Valentines Day is rapidly approaching and Parkland Theater’s 27th Annual Student Production Only You might be the answer to your “What should we do?” woes. The show, written by Timothy Mason, focuses on a group of young adults falling in and out of love, and learning about themselves along the way. You should expect the unexpected at this quirky and cute romantic comedy, at least according to the cast and crew, who I had a chance to sit down with last week to discuss the show. Here’s a little bit of what we talked about.

Smile Politely: So first things first, what’s this show about?

Gennie Applebee (Director): It’s a romantic comedy. About love. There’s five adults, and they’re all looking for love. And they’re all learning about themselves along the way. They think they know what they want, and they think he or she needs to have all this or that, but they find out that they don’t have to be that perfect. But at the same time they are that perfect person because they’re just them. When they discover what they are and that person, it’s similar to how we are in their own lives. And they don’t figure it out until they lose that person, and they come back and realize “Hey it was you all along!”

Parker Evans (Eddie): It’s rather difficult to give a good description without giving too much away. I’ve been trying to keep the plot a surprise. Mostly, what I’ve been telling people is it’s a romantic comedy based around these four characters or the interaction between the five characters and the romantic interests of four of those five. This interesting love.. It’s this quirky romantic comedy.

Jarrod Finn (Bo): The way I’ve been describing it is if you take Friends and infuse it with the humor of Always Sunny in Philadelphia and then put it on HBO.

Dunn: You can almost hear the laugh track in the background.

Finn: I think Gennie summed it up well, that at the heart of it is people going through self discovery. It’s people finding out who they are and what they want from life as they stumble through meeting people and falling in love.

SP: So this is an all student production. What does that mean? What roles are now being filled by students?

Applebee: Well me, I’m the director and the stage manager is also a student. There’s a set and prop designer, costumes, sound, lighting. The cast doesn’t need to be all students, it just happened to be that most of them are. It could have been anyone in the community. But the production team is all Parkland students.

SP: And how do you, as a student, get to participate? Were you asked?

Applebee: I volunteered, last year. They were asking students to submit plays so I submitted a few and they chose this, and I said I wanted to direct.

Melissa Goldman (Stage Manager): A lot of the production roles were volunteer. And some are getting hours towards scholarships or classes.

SP: What are the challenges to a student run production? The benefits?

Applebee: Challenges.. Well. We have advisors. So we can go to them with questions and if there’s limits to what we can or can’t do with the show. We have a budget, so there’s an element of how much we can and can’t have. I don’t think there are any big challenges. Everyone is just trying to learn.

Goldman: I think getting past the fear factor of “I’ve never done this before”

Applebee: Definitely, but once they figure it out or a mentor shows them, they feel more at ease going about it. With benefits… It’s like any other show. We’re students. We’re learning along the way. We don’t have a lot of experience; we’re just starting here. We get to do the same as any other show as Parkland. It’s just our first time.

Remy Saymiknha (Costumer Designer): A challenging thing for me was costuming. Since it was modern, it was a lot of clothes people already have, but then you have to mix it with the feel of the show. And we’re making three dresses now and one of them is a pain in the butt! It’s a big Cinderella dress, and it’s been trouble.

Goldman: We’ve been working on it everyday!

SP: What would you say to someone considering coming out and seeing the show?

Applebee: I’ve been telling people, it’s just around Valentines Day. It’s called “only you” and it’s romantic comedy and if you want to laugh… It’s a good date night to bring your significant other to! Everyone gets excited. It’s something fun to do over the weekend. I would say “Do something different out here.” I know a lot of people who don’t normally come out to see shows. And a lot of people I talk to are excited when I say I’m directing it. It’s going to be really funny. So if you like to laugh, it’s a really funny show. Also, it’s a black box, it’s a different kind of theater. It’s not a big stage far away; you’re up close and personal to the actors, because they’re walking by you.

Goldman: It’s something fun to do and something different.

Applebee: There’s lots of surprises. Things you don’t expect will happen. You expect one thing and another does.

Finn: I think like any good comedy, if you peel back the crudeness, there’s heart. It tackles how uncomfortable and insecure people can be and how love can be found.