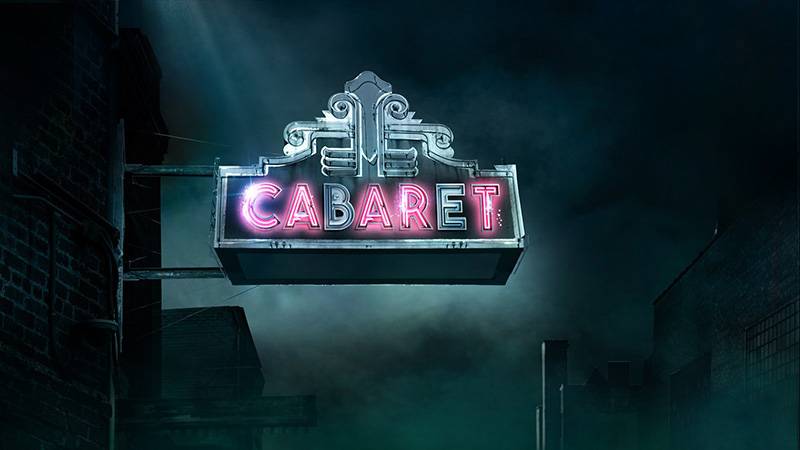 With Spring right around the corner, student groups throughout Champaign-Urbana are deep into rehearsals for their semester productions. The University of Illinois Lyric Theatre opens Cabaret this weekend, while in April we’ll see Parkland College mount Chicago and Illini Student Musicals produce A Chorus Line. Each show is hailed as a classic with the metrics to prove it. Cabaret won multiple Tony awards across its productions, along with eight academy awards for its 1972 film adaptation. Chicago won its own Best Picture Oscar in 2002, and the current Broadway production is the longest-running revival of any show. While it lacked the cinematic success of the others, A Chorus Line nearly doubled Grease’s record for longest run, and the piece received the Pulitzer Prize for Drama in 1976. Suffice to say we are speaking of musical theatre royalty with these shows.

However, Cabaret, Chicago, and A Chorus Line share more than critical and commercial laudation. They each premiered during a time on Broadway which journalists have exaggerated as something of a musical theatre dark age; this was in part due to the literal squalor of Times Square in the late 1960s into the 70s, but also popular narratives about declining quality of work. Other similarities emerge in the musical language, as all three shows deploy stylistic pastiche (intentionally “old-fashioned” styles) with dramatic purpose. Two of the scores, Cabaret and Chicago, even share a songwriting team with John Kander’s music and Fred Ebb’s lyrics.  Finally, and perhaps most critically, all three shows eschew a typical love story in the interest of social and political commentary.

Cabaret is often hailed as one of the first “concept musicals,” meaning a work whose thrust is more about an idea or theme than a traditional narrative arc. Yes, Cabaret tells the story of Cliff Bradshaw, Sally Bowles, and the rise of Nazism in Weimar Germany, but the plot is interpolated with seemingly unrelated cabaret numbers led by the eerie Master of Ceremonies. These flashy spectacles satirize the state of Berlin in 1929 and how the characters’ actions reflect the social situation. One can easily be distracted by the gritty glamour of the cabaret numbers, so pay close attention to how their lyrics and themes engage with the adjacent scenes. What emerges is a poignant commentary where to be complicit is to enable the rise of bigotry and totalitarianism. Join me this weekend and the next for Lyric Theatre’s Cabaret to see a difficult, but rich experience with unforgettable numbers such as “Wilkommen,” “Maybe this Time,” and “Cabaret.” You can expect my review of the experience in the days between performance weekends.

While Cabaret takes place across several months to show shifting political attitudes, A Chorus Line occurs in “real-time” during an audition for the ensemble of a show. The show is built on the tension between the deeply personal experiences of the dancers and the call to uniformity for chorus members. The seventeen hopefuls each get a moment to reveal their backstory and how they ended up on-stage auditioning to be a chorus dancer; no two stories are identical, but they all share a sensitivity to the challenges of family, growing up, and show business. The most famous number from A Chorus Line is undoubtedly its finale “One,” which resurrects the glitz and pizazz of a bygone era for musicals. Pay close attention to how that song contrasts with the rest of the show, particularly in how it treats the performers. A stinging juxtaposition emerges; I won’t spoil it for you here, but I hope you will take the time to see Illini Student Musicals’ A Chorus Line during the first weekend of April. The dancing is legendary, and the Hamlisch/Kleban score boasts classics such as “At the Ballet,” “Dance: Ten. Looks: Three,” and “What I did for Love.”

The other Kander and Ebb show, Chicago, is perhaps even more stylized than its cousin Cabaret and contemporary A Chorus Line. Corruption takes center stage in this faux-vaudevillian spectacle; it focuses on two murderous women and their rise to “celebrity criminal” status. Chicago alternates between grim scenes of dialogue and larger-than-life production numbers that mimic the stars of the Jazz age. While more overt than the others in its criticism, the show is unsurpassed in conveying its message: everyone in the criminal justice system is “putting on an act.” Parkland’s rendition of Chicago will run for three weekends in April, and I encourage you to make it out for hit songs such as “All that Jazz,” “Cell Block Tango,” and “Mister Cellophane.” The score is infectious, its message is biting, and the experience will be devastating.

Our student community is poised to offer three musicals that each comment on social issues. One is tempted to speculate on why the separate creative teams of Champaign-Urbana would produce shows with similar progressive angles in such a close time frame. What does this say about our current political climate, and how will the directors make their own agendas known? Cabaret, Chicago, and A Chorus Line should be understood as in dialogue with one another, and I strongly urge you to attend all three productions this Spring. I suspect that the viewer will be challenged yet satisfied. If nothing else, these shows are time-honored classics which should be experienced live by any fan of the American musical.