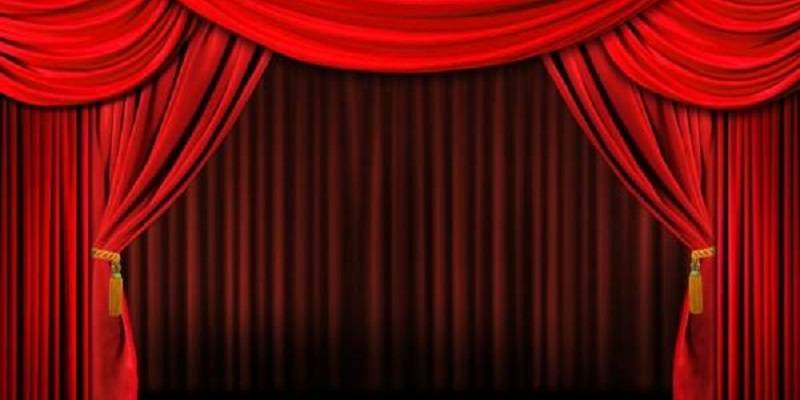 Make room on your summer calendar for some summer theater. Krannert may be on hiatus, but many other venues and companies have productions that you’ll want to see; maybe the summer season is your chance to discover something new. With productions from The Champaign Park District Youth Theatre, Champaign-Urbana Theatre Company, The Station, Twin City Theatre Co., and UPD Youth Summer Theatre, there are plenty of options and opportunities to get out there and catch a show. There are several titles you might recognize, so take the time to see how these shows are nuanced by members of our community. Or, find a new favorite this summer by experiencing a new play or musical. Below is short description of the productions and a list of the shows you can see this summer.

Support the children of Champaign Park District Youth Theatre by coming to their performance of Mary Poppins JR. at The Virginia Theatre. The show will be a culmination of the hard work of fifth through eighth graders. Based on the popular movie, Disney and Cameron Mackintosh’s musical is a show everyone can enjoy and learn from through just a bit of magic.

Champaign Urbana Theatre Company will have two shows in the summer months that are well known to most. First up is Grease, a musical by Jim Jacobs and Warren Casey set in a 1959 high school and following the lives of various students as they navigate the complexities of growing up. Next up is Annie, written by Thomas Meehan with music by Charles Strouse and lyrics by Martin Charnin. Annie, an orphan, is on a quest to find her birth parents and her ever present optimism leads her through the journey.

The Station will have three shows over the summer. The first show, Buyer & Cellar begins June 7th. Written by Jonathan Tolins and directed by Thom Schnarre, this one-man play will introduce the audience to Alex More who works in cellar of a superstar’s house and chronicles the exchanges he has with his employer and idol. Keep an eye out for our preview of the show tomorrow. The Aliens, a play by Annie Baker will be directed by Jace Jamison. In The Aliens, two men befriend a younger man who begins to work in the coffee shop they frequent and decide to take him under their wing. Last show of the summer at The Station will be Sweat, a play by Lynn Nottage and directed by Mathew Green. The play, focusing on a group of working class women in Reading, Pennsylvania, makes use of flashbacks to show how circumstances and social status can alter one’s life trajectory.

Twin City Theatre Co. will begin with a 13: The Musical presented by Stars of Tomorrow, a student run production. The book was written by Dan Elish and Robert Horn with music and lyrics by Jason Robert Brown. The play follows Evan Goldman on his move from New York City to a small town in Indiana. In addition to everything that comes with moving and just being 13, Evan also has to prepare for his Bar Mitzvah and deal with his parents’ divorce. Next, Chris “Fing” Guyotte will direct Tarzan. The musical, with the book written by David Henry Hwang and music by Phil Collins, mostly follows the plot of the popular Disney movie.

Lastly, UPD Youth Summer Theatre will present their take on Thoroughly Modern Millie. This musical features music by Jeanine Tesori, lyrics by Dick Scanlan, and a book by Richard Morris and Dick Scanlan. The musical takes place in the 1920s when a small town girl moves to New York City.

Each of these productions is sure to entertain. Support our local actors and artists as they put their unique spin on these productions. Here they are in order, with venues, so you can plan accordingly. Follow links to find out more or purchase tickets (some show tickets may not be available yet).

July 5–21: The Aliens, The Station Theatre