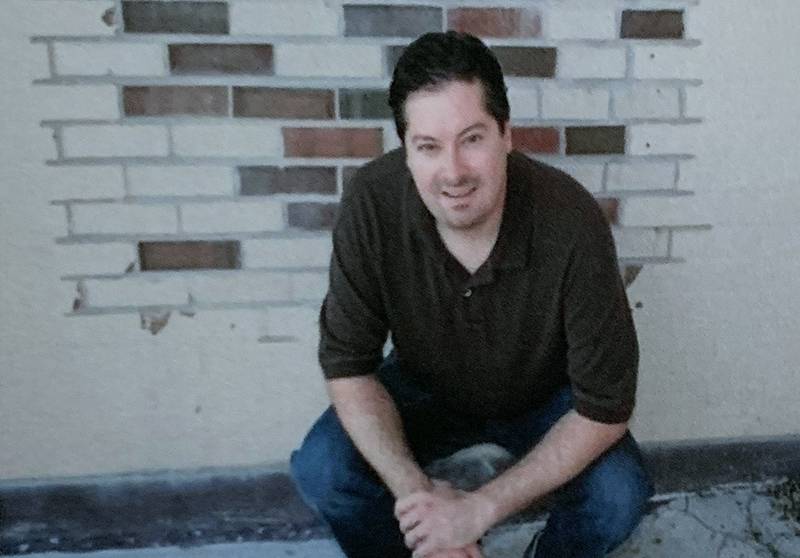 Have you ever played one of those ethical dilemma games? You know, you choose a card, or turn to a page and must decide whether the benefit of violating someone’s privacy is worth the cost, or who you will save from a burning building? They are fascinating to consider. And often deeply unnerving. But in fact we never truly know how we will respond until such a moment arises. Sal Nudo’s The Millionaire’s Cross is the shocking and suspenseful account of one such life-changing moment.

It begins with a car breaking down. In winter. Near a cemetery. But if you think you know what happens next you are probably wrong. Alex, his brother Trevor, and Trevor’s boyfriend Chad, meet millionaire David that night. David offers them money for what seems like an innocent favor (mailing a letter). And once trust is established he asks the five million dollar question. Would you put my acutely ill wife out of her suffering for five million dollars? Terms and strategies are discussed.

A deadline for a decision is determined. But it is the offer itself, and the possibility of five million dollars, that is as deadly as the small white pill David offers to provide. David insists that the money be split three ways, and that the older Alex performs the deed alone, with Trevor and Chad receiving a reward for their continued silence. Though this seems fair at first, over time, the bonds connecting this trio falter under the weight of greed. Cyndi Lauper was right. Money changes everything.

It is a chilling ride. One full of twists and turns. And a surprising destination. But with Alex’s first-person narration we enjoy a front row seat for his psychological and emotional journey. We watch an “average guy” gradually transform before our eyes. It isn’t always a comfortable place to be, but without it there would be no empathy, no understanding, and no connection. Alex is a himself a writer and this makes him curious about people and their motivations, as well as his own. Through him, the author creates a cast of multi-dimensional characters. Alex’s talks with Trevor are among some of my favorite passages.

Nudo, the author of four books and a trained journalist, knows the importance of who, what, where, when, and why. He succeeds in shocking us while keeping us tethered to a consistent reality. David’s indecent, and perhaps absurd, proposal is balanced by the well-crafted landscape of Alex’s world. Alex and his family face real-life challenges while this dilemma and its poisonous impact linger in the background. Nudo masters the art of details. Everything is there for a reason. (Hint: don’t overlook that issue of Vanity Fair when it comes up). Everything connects back or amplifies the psychological or narrative arc. Including the intriguing title.

Some of you may recognize the author from his music reviews in this very magazine. And Nudo’s considerable knowledge of music is on display here both in world-building, plot, and character development.

The Millionaire’s Cross is set right here in Champaign-Urbana and local readers will enjoy the many insider references. This setting also serves to ground the book in midwestern “normalcy.” And besides, five million dollars means a lot more here than it might elsewhere. It is offers a ticket to a new life, and a new identity, and a new conscience.

Thrillers may not be my primary fare, but The Millionaire’s Cross was well worth the trip outside my norm and into a well-played game of ethical dilemmas.

Sal Nudo’s other books include The Newspaper Man, Phantom Reunions, and Nevermind: It’s Only Rock of Ages.

Learn more about Sal Nudo and The Millionaire’s Cross on Goodreads or Amazon.