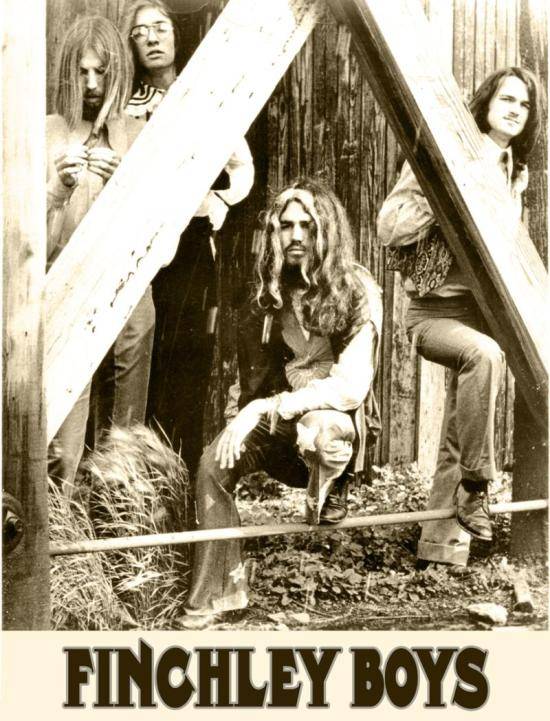 As you’re probably aware, the Champaign Music Festival is this weekend. While there are still the requisite amount of weird streetfest attractions, some of which are just flat-out bizzare — the instrument petting zoo appears to not feature any guitars, and please comment if you’re able to figure out what in the world a Hip-Hop Express is —  but overall the city of Champaign did a pretty commendable job with this on the whole. I don’t see any cover bands or out of towners on the lineup, so that’s an automatic step up from most of their other events. Also, there will be free cake, so no complaints here. And speaking of those bands, you might want that schedule right about now.

Whew, that’s a lot of music. Here are a few acts I’d recommend getting to if you’re a little overwhelmed (or bored).

Finchley Boys —  A group I’m sure most people had no idea ever existed. They’re featured on a several of those 60s psychedelic nuggets compilations. As it turns out, their acid-blues actually serves as an early example of the stonerisms that Hum would make famous twenty-five years later. While most of the band has scattered about the country since their breakup in the early 70s, drummer Michael Powers can still be spotted busking at the Urbana Farmer’s Market on Saturdays.

Prairie Dogs — Despite being probably the longest running band in town at this point (they’re on their 23rd bassist) and holding down a monthly residence at the Iron Post, the Prairie Dogs are criminally underappreciated. This seems like a pretty good time to go make amends.

Lonely Trailer — The recently reunited group is a lot stranger than you’d expect from an early-90s act, and their jerky brand of indie rock will certainly jolt some innocent bystanders. Plus, when was the last time you saw the Minutemen and Captain Beefheart referenced in city-produced literature?

In addition to Saturday’s performances, the city is pimping something called a “music crawl” Friday night. While it seems like this is just a bunch of different artists playing in standard downtown venues, some of those bands are pretty great, including Ryan Groff, the Fresh Kills, Delta Kings, and Mayhew the Traitor. Check out the full schedule in PDF form here (note that Mike Ingram & Kayla Brown have replaced Recycled Rhythms on Saturday).