Over the last few days, we've taken a close look at some of the gems of our community. Many of them are overlooked, and even more are debatable, because that's the way of subjective matters (just wait 'til tomorrow's BEST finale — Music — for more evidence of that). But much like an ancient kingdom anointing their tallest, strongest and fastest to lead them, the world of Sports cuts through the mealy-mouthed, bleeding-heart equivocation to bring a little objectivity and order to the proceedings. Who's the BEST? The ones who win, of course.

So, without further ado: spanning the borders of Champaign County to bring you the constant variety of sport! The thrill of victory, and the agony of defeat!


Best first six months on the job, ever:


Win games, or Mike Thomas will take you out to Tolono and fucking kill you.

Best use of the word “fuck” or a derivative thereof at Memorial Stadium:

The Illini message boards and the DIA certainly agree. Speaking of...

A couple WDWS callers come to mind, but I'm going with Craig, a Monticello garbageman whose declarations (beginning around 2008) that Bruce Weber was going to run the Illinois program into the ground so infuriated Loren Tate that Tate stopped acknowledging him and his questions/comments on the air. No, not hanging up — on-air radio silent treatment!

As for message boards, I agree with everything larue33 says, and I disagree with just about everything TheRealJeffFrank says.

Both Craig and larue were on to Weber as soon as the shine from the 2005 national title game run had worn off and the Illini were beginning to show signs of what was to come.

They make their points in vastly different ways — larue by dropping concise, fact-based bombs to obliterate opposing arguments; Craig by spewing pejoratives from his garbage truck, for which he's been gutlessly ridiculed by Turpin. We love him, because you gotta love a caller who can regularly shut Tate up for several minutes, right?


Sometimes it takes a blood sacrifice to pacify the mob.

Local song most likely to become an arena anthem:

Best place to buy THG, HGH, and other PED: M2

This is the world town we live in, people. Can it get any stranger?

Well, yeah, actually, it can. Have Patrick Arnold regale you with stories outside the Blind Pig some night. Swear to God, this will all make sense. Or something like sense.

Good God, don’t let your kids go outside and play. Any number of catastrophes might befall them. Just hand over the iPad and let them fully engage with Angry Birds, Plants vs. Zombies, and LiveJasmin.

Best Pool (to sneak into in the middle of the night): Champaign Country Club

If you’re going to take the risk, you gotta go big. And there’s no easy getaway route. You will have to outrun the security golf cart — I recommend making your escape by cutting across 1, 18, and 11, and losing any pursuers in the dark maze that is Greencroft.

Why sports? Because bong pulling requires concentration, commitment, lung capacity, and the employment of all limbs and appendages. Further, it dissolves mind-body duality in a way that is only paralleled by stroking a 30 foot putt on the 18th green. On Sunday at Augusta National.

Why Undercover? Because owner Jack Chicone has been getting CUbies ripped for almost 20 years. He buys American glass that doesn't break. You can say whatever the fuck you want in his store — none of this "water pipe" shit. Call a bong a bong. And there aren't 30 security cams tracking your every move. Behold:

It's also the only place on campus to buy guitar strings. A sad statement, but again, thank Jebus for Undercover.

And then there's this:

Best of the Best: Men’s Gymnastics

Congrats to an actual Best. No snark. Because any of these guns would wreck the bag of twigs and rubber bands I call a body.

This is echoed by half of Schaumburg every year.

Mini Park V, at Church and Prospect. By rotating my camera only slightly to the left, I was able to capture the whole park in a single, majestic shot. Eat your heart out, Ansel Adams.

There were like, at least 30 people there for the unveiling of the...

Best pun on an ugly shirt which quixotically attempts to stir up excitement for the hopeful new dawn of a bright new morning in a newly jazzed-up, state of the nouveau art, fresh new era of new Illini sports: 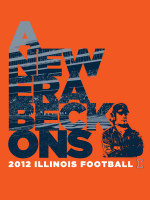 Next time, they should go with this: 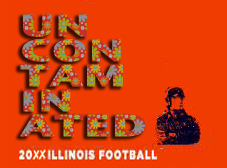 I would also accept: 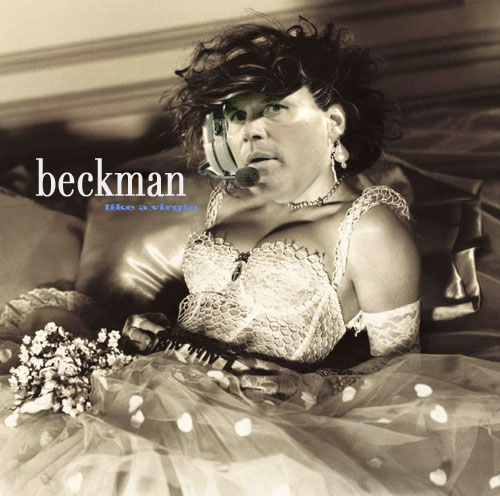 Best place to work out (as long as you absolutely, positively want to get there by car) 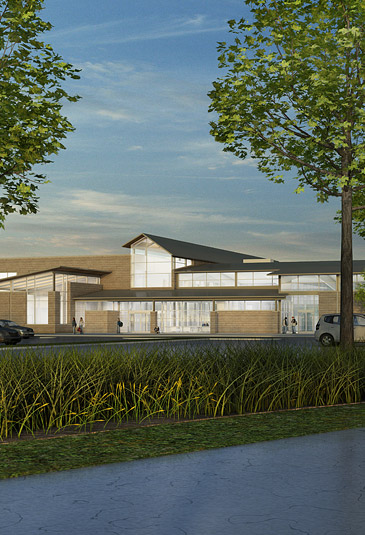 – Champaign County YMCA
The combination of being connected to Champaign and Urbana by a narrow bridge with no visibility, sidewalk, or bike lanes, along with the Southwest Champaign MTD actively hindering the possibility of bus service, and you have a location that’s perfectly suited to the needs of upper middle class suburban residents, and no one else. I’m sure it’s real sparkly and nice in there, though. (JG)

Sportsman of the Year 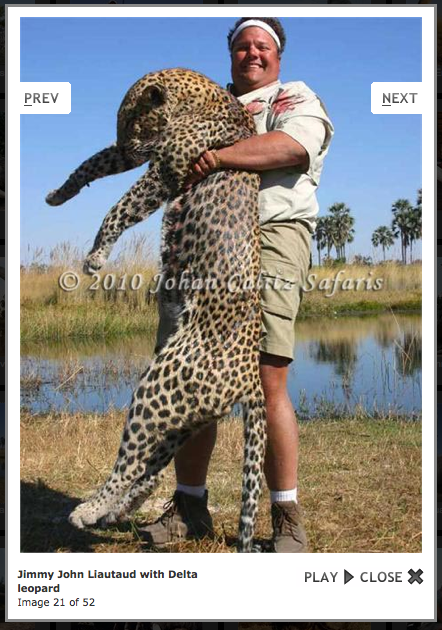 It was the headband that put him over the top.

This article was compiled by Robert Hirschfeld and Joel Gillespie.

Champaign-Urbana has one of the most diverse, intelligent, and interesting communities in the state. Our Culture section highlights those people, places, and events that make us proud to live here.