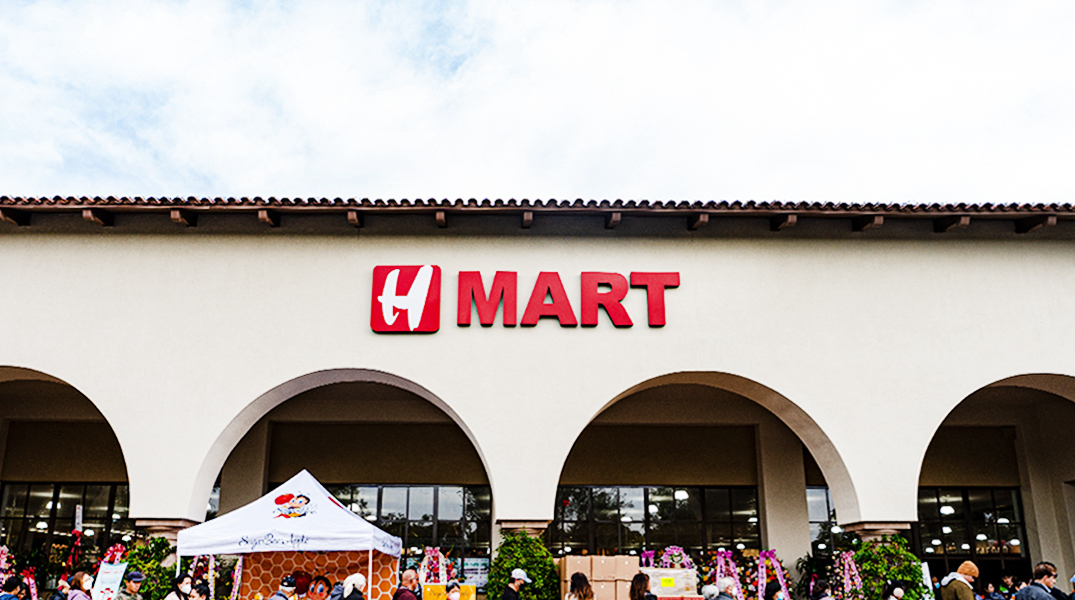 According to Chicago Korea Times (translated to English from Korean), the popular Korean grocery store H Mart is taking over the space previously occupied by Save A Lot in Urbana. The store is considered a premier Asian food grocery in the United States.

For a minute there, that vacant Save A Lot was going to become a Octapharma Plasma collection center, but those plans were scrapped according to The News-Gazette‘s report in November. The news that H Mart was eyeing that location for their C-U spot started circulating in the local rumor mill late last year. The store has several locations in Illinois and this would be the first one downstate.

While an Urbana location definitely is news, the store coming to C-U is not new. Plans for a then-Champaign location were halted in early 2020 (for obvious reasons) when the store had planned to open up/build at 702 S. Neil Street. Right now, that Champaign location is a block of pavement.

According to the news report linked above, H Mart Executive Director Kwon Tae-hyung confirmed the purchase, and the article states 220 N. Broadway Avenue as the address. Tae-hyung added that he “would hurry to open it by 2023”. This will be a welcomed addition to Urbana (and Champaign, for that matter).

While we have not confirmed the news with H Mart representatives directly, we’ve reached out to them for comment and will update when necessary.