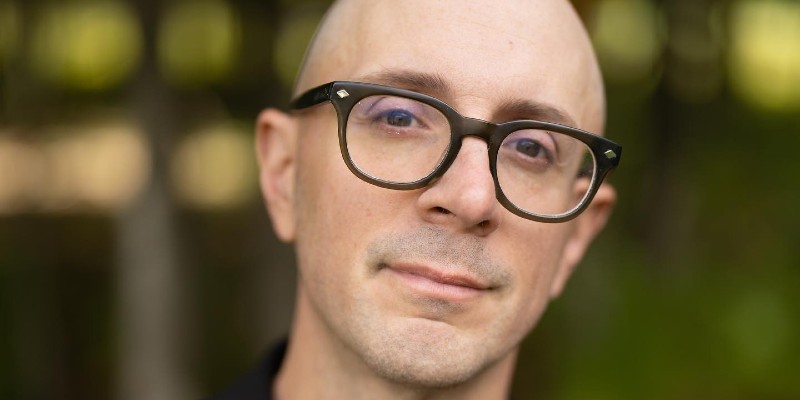 Part of the Illini Union Board‘s Speaker Series, actor, musician, and Blue’s Clues alum Steven Burns will be at the Union on April 7th at 7 p.m. in the Illlini rooms. “An Evening with Steve Burns” is free with a valid I-Card.

Burns was the original host of the show, from 1996 to 2002, when his character “left for college” and handed over the reins to his younger “brother” Joe. Recently, when the show celebrated its 25th anniversary, Burns created a video, tweeted by Nick Jr., explaining his departure to his now college-aged and young adult fans, and people had feelings about it.

So about that time Steve went off to college… #BluesClues25 pic.twitter.com/O8NOM2eRjy

I imagine this will be a well attended event.