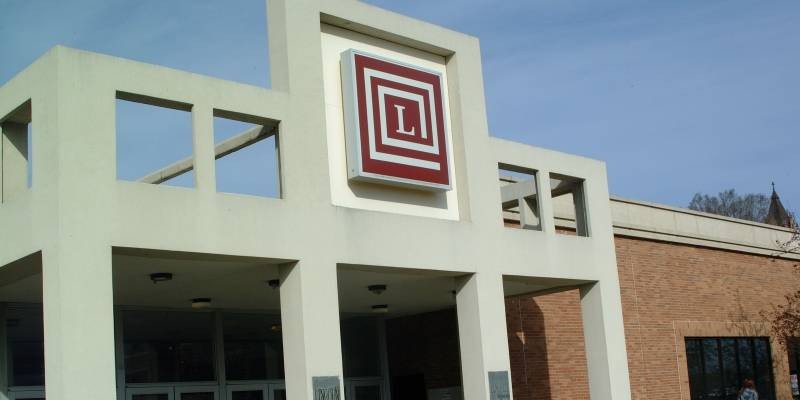 Back in 2015, photographer Sam Logan took us on a tour through the establishments that occupied the storefronts in Lincoln Square Mall. For a “dead” mall, it’s certainly undergone a lot of changes in the past several years. Most of the places documented in 2015 are no longer there.

The mall is a peculiar sort of place. I’m there every week, and it’s still generally quiet, but there are bursts of life there. It can certainly be bustling on Saturday mornings this time of year, as the Winter Farmers Market began last weekend. Of course Common Ground Food Co-op remains an important anchor. There are a few churches that gather there, and a sprinkling of medical, political, and other offices. You can get acupuncture or a massage if you so desire. International Galleries is still there, with a wonderfully electic selection of artwork, gifts, and spiritual items. You can get something framed and have a tarot reading, all in the same visit.

It seems to have become some sort of hub for martial arts, which is interesting and fun. Central Illinois Aikikai, Vonnara Muay Thai, and CU Jiu Jitsu can all be found there.

The Idea Store moved there in 2018, taking over the massive space previously occupied by Art Mart.

Record Swap took over the space where the Courage Connection resale shop once lived, after spending more than 10 years on University Avenue. You can find a more extensive history of the 40+ year old business here.

Art Coop has been at Lincoln Square for a bit, taking up residence there in 2010, but Anna Peters and Hilary Pope have injected some flavor into it since taking over ownership. I love walking by this giant celebration of queerness. It such a warm and welcoming space.

Beard Culture is a super recent addition, as a combination barber shop and art gallery.

Here at Smile Politely, we are very interested in the food and drink scene, and Lincoln Square has become home to some solid options.

Baldarotta’s has taken over the entire “food court” space, serving up Sicilian inspired sandwiches and more. They recently expanded to include a gelataria.

Stango Cuisine inhabits the former Tang Dynasty space, after beginning their restaurant life in the current home of Baldarotta’s. It’s the only Zambian food in town, and it’s delicious.

Two new kids on the block co-exist in this expansive space that has seen a few businesses come and go, most recently 88 Broadway, Spark Museum and Play Cafe, and Arcadia: A Lumen Cafe. Did that last one happen? I honestly don’t remember. But now, RegCakes and Cloud Kombucha are sharing the space. RegCakes is a gluten free bakery that has been appearing at the farmers market for a while. Cloud Mountain Kombucha is the first kombucha brewery in town.

Hotel Royer is slated to open in 2022. According to this article from Illinois Newsroom, the Alumni Tap will be become the hotel’s fitness center, and the original main entrance, that opens into the Balderotta’s food court space, will become a lobby bar.

A brand new hotel is certain to change the landscape of Lincoln Square, hopefully as a catalyst for more unique businesses to find a home there.